Recognising that many European countries do not offer any specialised training in the support and representation of children in the legal system, the Paris Bar Association (Barreau de Paris), in an initiative led by its Vice-President Dominique Attias, submitted an application in response to a European Commission call for proposals, putting forward a project for the implementation of specific training on this subject to be given to lawyers in the European Union.

The longer-term goal is the creation of a European network of children's lawyers.

In order to succeed in its application and implement this project, the Paris Bar Association has secured the support of six partners:

The Paris Bar Association has secured the support of six partners that have agreed to participate in the project:

TRACHILD has the objective of training 30 lawyers per partner bar association in the representation of minors in criminal, administrative and civil proceedings. That is a total of 180 lawyers. The support and representation of children by lawyers in judicial proceedings which affect them must be efficient. In order to achieve this, the lawyers must have received effective specialised training.

The training of 30 lawyers per participating bar association involves the organisation of six seminars of the same quality in the six partner Member States. These lawyers will receive comprehensive training enabling them to offer training to other European lawyers in this field.
Find out more

The goal of TRACHILD is to improve knowledge of the rights of children among lawyers (at national and EU levels), to provide training in youth justice and to create a group of expert lawyers in the field, able to serve as the leading authorities on the subject in their respective countries, represent minors in the legal system, and advise and train their colleagues in this field.

The longer-term goal is the creation of a European network of lawyers specialised in representing children who will be able to share experience and best practice in the subject, and who will also promote this network in their respective countries.

The Paris Bar Association has secured the support of six partners that have agreed to participate in the project : 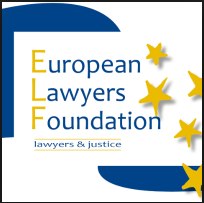 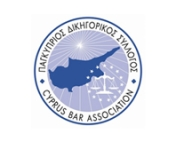 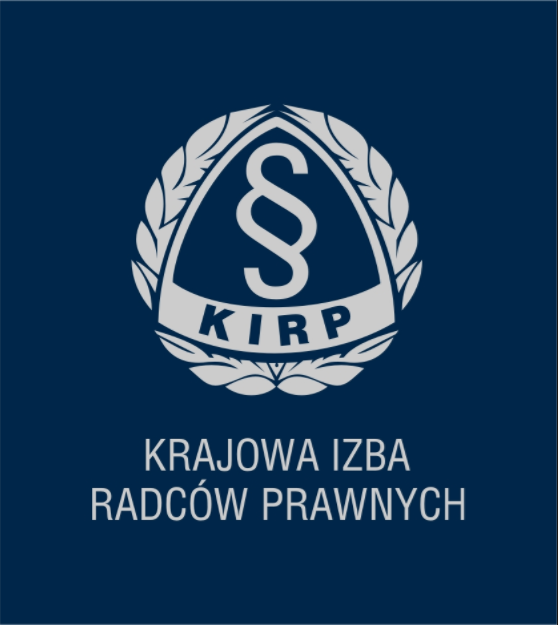